Getting in on the ground floor regarding a new animated film — We don’t even have any images yet! But, here’s what we got from Variety: “Production is now under way at Cinesite in Montreal on Extinct, an animated feature being directed by David Silverman, the co-director of Pixar hit Monsters Inc. The film is a co-venture between multi-territory distributor China Lion Film, which will finance the picture, and China’s Wink Animation, part of Huayi Brothers Media. The adventure-comedy involves an adorable species of fluffy animals, called flummels. When two flummels are transported into the present day, they learn that their genus has become extinct, and travel back in time to try to save their race. The story is written by written by Joel H Cohen, John Frink, and Rob LaZebnik (The Simpsons).” According to the article, look for it in late 2020. 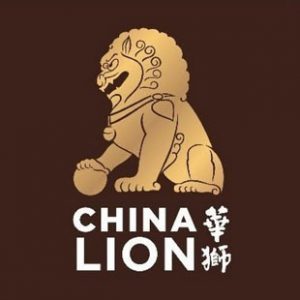