Jackie Paper Was A Nincompoop

Just look at what he gave up… Word has come down thanks to Animation World Network (and other sources) that Fox Studio has given the green light to a new live action / CGI hybrid production of Puff The Magic Dragon. Based on the 1962 song made famous by Peter, Paul, and Mary, “It tells the story of the ageless dragon named Puff who lives by the sea in the fictional land of Honalee. His playmate, a little boy named Jackie Paper, grows up and loses interest in the adventures of childhood and eventually leaves his imaginary dragon behind.” The new film project is set to be directed by Mike Mitchell, who recently directed the hit musical fantasy film Trolls for Dreamworks. 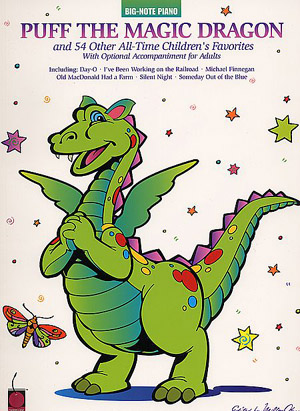