Cartoon Saloon is an Irish animation studio, and they're absolutely world class. They first gained world attention right out of the gate, when The Secret of Kells became a nominee for Best Animated Feature in the 2009 Academy Awards. It wasn't the first time a foreign movie made it on the list, but it was a surprise for many casual Oscar watchers.

Of course, if you actually watched the movie, it was a no-brainer; it not only deserved to be nominated, it's part of the reason 2009's list of Best Animated Feature nominees is still one of the all time best for the category. Since then, every feature by Cartoon Saloon has been nominated in the category; Tomm Moore, director of The Secret of Kells and now Wolfwalkers, was further personally nominated for Song of the Sea.

Both earlier films feature furry elements, especially Song, which deals with selkies (Cartoon Saloon is also responsible for the very furry, very good Skunk Fu! series). However, with Wolfwalkers, Moore and co-director Ross Stewart have created the studio's most furry-friendly film yet. The titular Wolfwalkers could be considered a variety of werewolf; but this time, they're the good guys. 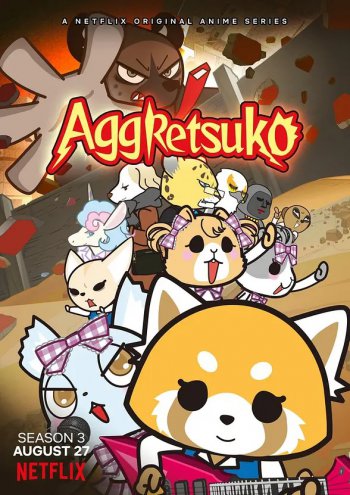 A Furry created hashtag trend, #SocialistTeeth, ended up as the top trending tag in the United States after Conservative Bots picked it up to launch criticism at the concept of Socalist policies in general. A Twitter thread by Dream Hyena shows some examples of some of these bot blunders.

A recent study conducted at Harvard University (scientific paper) to examine working visual memory found that an African grey parrot was able to outperform 6-8-year-old human children. That might not be so amazing on its own — research has already shown various bird species to perform on par with human children — if it weren't for the third group in the comparison. The parrot also performed equally or better than a group of 18-30-year-old undergraduate students in 12/14 trials.

The Fandom is certainly not the first documentary to be done by furries about our own fandom. Over the past decade a handful have been made. Sometimes they focus on a particular incident surrounding an individual such as Rukus. Or perhaps they talk about the group in a way that may be more useful for political discussion within the community rather than introducing us and where we came from such as Fursonas.

I can say that if you were to want to introduce someone to the concept of what the foundations of the community are and its growth in the modern era, then this would be the one you would want to show. It covers our history in the same vein that Joe Strike’s Furry Nation did in book form.

Its release comes at a very appropriate time as the world has been set on pause, so it is a great time to reflect on where we came from and where we are going. This certainly appears to be the goal of this film as it explores the growth of our communal spaces in the world from the 70s to today. You can help support their efforts by buying a copy here.