Bunny and Bird. Of Course! Why Not?

Young beginning readers can check out the Ollie and Bea series of graphic novels, written and illustrated by Renee Tremi. The set up is as simple as can be: “Ollie is an owl who wears glasses. And Bea is a bunny with very big feet. They don’t know it yet, but they are about to be best friends. Can they help each other to find their otter-ly awesome inner superhero?” It’s Owl Good and other books in the series are available now from Allen & Unwin Book Publishers. 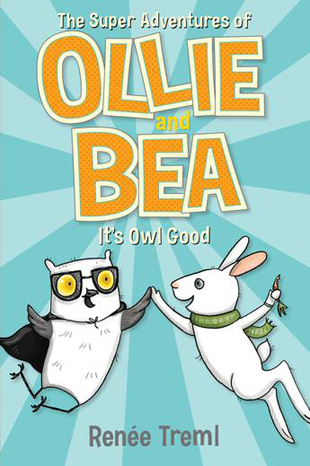 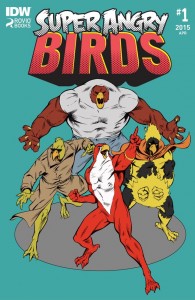 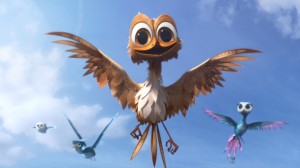 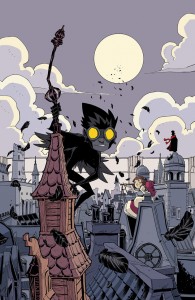 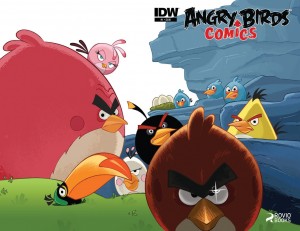 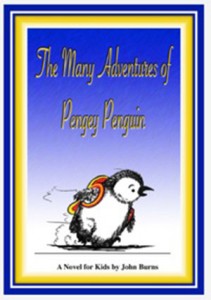