Do You Want Philip To Be Free?

Mengyao Zhang has been working mostly as a layout artist and lighting specialist while he completes his studies at the Savannah College of Art and Design in Georgia. Most recently he and his team have been hard at work on his thesis film, Philip — and now they have a Kickstarter campaign up and running to get the film completed. “It tells a dystopian story about Philip who’s trying to free himself from the rules in his world. The story of this film is based on the black and white film Metropolis from 1927. The aesthetic of the film is influenced by German Expressionism and tells a story which is dark in appearance but warm in the heart.” Oh, did we mention that Philip and his world are all cat people? 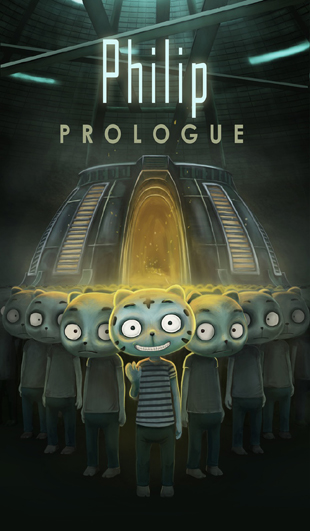