Cartoon Brew has a new article up giving a chronological and detailed look at animated features from major studios that are scheduled to hit theaters in 2019. Interestingly, almost all of them have furry content — some more than others of course, but just about all of them have a least a little! Those titles include The LEGO Movie 2: The Second Part, How To Train Your Dragon 3: The Hidden World, Wonder Park, Missing Link, Uglydolls, Farmageddon (aka Shaun the Sheep 2), The Secret Life of Pets 2, Toy Story 4, The Lion King (the realistic CGI “live action” remake), Wish Dragon, Angry Birds 2, Abominable, and Frozen 2. (Hey, the first one nabbed itself an Ursa Major Award, don’t forget!) 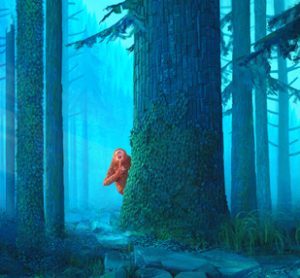