Too Chicken To Fly?

Animation World Network let us know about a new European animated firm called Ploey. Unlike the usual animated film we whine about, this one seems to have already found US distribution! “When a young flightless plover chick named Ploey gets separated from his family, he must undertake a dangerous journey to a legendary valley in order to save his loved ones from falling prey to an evil falcon… A co-production between the animation division of Iceland’s GunHil‘s and Belgium-based studio Cyborn, Ploey is written by Friðrik Erlingsson and directed by Árni Ásgeirsson. The CG animated feature is set to take wing in the U.S. in April both on DirecTV and in theaters.” The article includes more artwork and clips. Seems like it’ll be flying in soon! 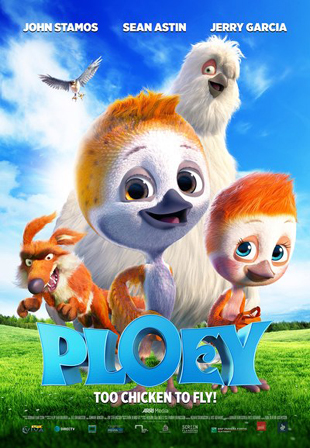