So Who’s In Danger?

Interesting news: Bob Weinstein, brother of the infamous-many-times-over Harvey, is still making movies… and his next project is animated. And furry, according to Animation World Network. “Bob Weinstein… is back on the scene with a new production company, Watch This Entertainment, according to The Hollywood Reporter. The new boutique production house’s first film is animated: Endangered, a family adventure being co-produced with Téa Leoni, who will also voice the lead character. The film is based on a 2017 book of animal photography by U.K. wildlife photographer Tim Flach. French collective Illogic, a group of six artists known for their work on the 2018 Oscar-nominated short film, Garden Party, will write and direct the film.” That’s all we know so far. Keep your ears up for when we learn more about the plot and the release date! 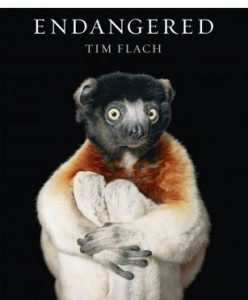