The Internet has been going crazy now that the news has been released that a new Pokemon live action TV series is in early development at Netflix. Here’s what Variety had to say: “As the project is still in its early days, no details are available about the plot. However, sources say that Joe Henderson is attached to write and executive produce. Henderson currently serves as co-showrunner and executive producer on the popular Netflix series Lucifer… Sources also say that the project would be a live-action series akin to the Detective Pikachu film starring Ryan Reynolds and Justice Smith that was released in 2019… The move to develop an original Netflix Pokemon series comes as the streamer has made itself the home to multiple existing Pokemon shows, including Pokemon: Indigo League and Pokemon Journeys among others… Netflix has been moving into more live-action adaptations of anime titles as well, including the upcoming Cowboy Bebop and One Piece live-action shows.” Hope we find out more soon! 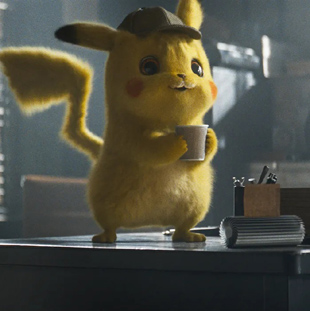