You may recall that recently we discovered the Bad Kitty series of books by Nick Bruel. Well now thanks to Animation World Network we have this news: “Independent entertainment company Boat Rocker has landed the rights to develop an animated television series based on the popular Bad Kitty children’s book series from author Nick Bruel. Since its release in 2005, the Bad Kitty series has become a New York Times best-seller to the tune of over 20 million copies sold, and has been published in 23 languages across dozens of territories internationally. The stories center around a mischievous housecat named Kitty who has a unique knack for creating chaos throughout her owner’s home.” No word yet when this will bust out of development, but we’ll be watching. 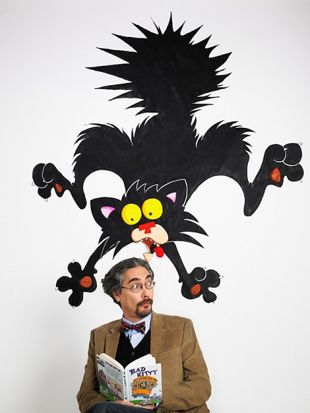