Renee Carter Hall has released a new preview of her upcoming book Huntress. “All her life, the young lioness Leya has dreamed of becoming one of the karanja, the proud huntresses of her people. But there’s more to being karanja than just learning to throw a spear. Life among their tents means giving up family, safety — even love. How much is Leya willing to sacrifice for a place in the sisterhood? Does she truly have the heart of a huntress? Author Renee Carter Hall takes readers into the veld for this coming-of-age anthropomorphic fantasy for teens and adults. This edition includes the novella “Huntress” (nominated for the 2014 Ursa Major Awards and Coyotl Awards), as well as three brand-new short stories set in the same world.” The e-book version is available for download now, and the print version will be available from FurPlanet on the 20th of September. 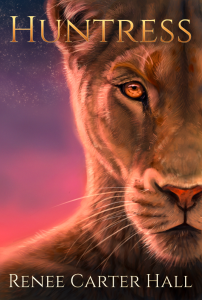