Merry Christmas to all Flayrah editors! 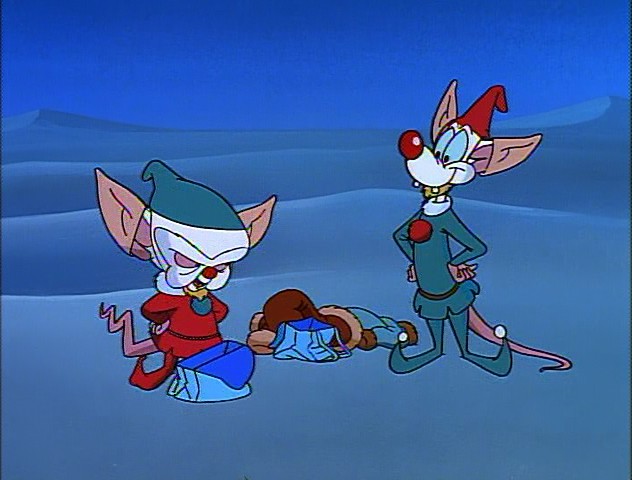 Just wanted to wish you a very merry Christmas. Every one of you. Thank you for keeping this site alive throughout the years, and refusing to give it up. You done an amazing job so far, and... I dunno. Thanks for the aforementioned job.

... But wait! What if you don't celebrate Christmas?

Well, in this case, close your eyes, pretend this article never existed, and close the window. Once you open your eyes, it will be as if you never read it!

I THOUGHT THIS SUBMISSION DIDN'T GO THROUGH!

Well, okay, see what happened was I was, like, computerless until early 2015, so that's why there is one story in the entire month of December 2015 until this; and nothing really got posted until mid-January of 2015, which was a bad time to run a Christmas greeting.

But I didn't delete it, cause I was going to run it this Christmas, and that was my plan for, like, all of 2015, until apparently Green Reaper decided to just put it up randomly in the middle of December, but not on the front page, or something like that, I don't really know for sure.

But, anyway, thank you, I don't remember if I had a merry Christmas year before last, but it was the thought that counted!

It really was as if the article never existed.

It's a Festivus miracle!