A group shot of the campers is now available: 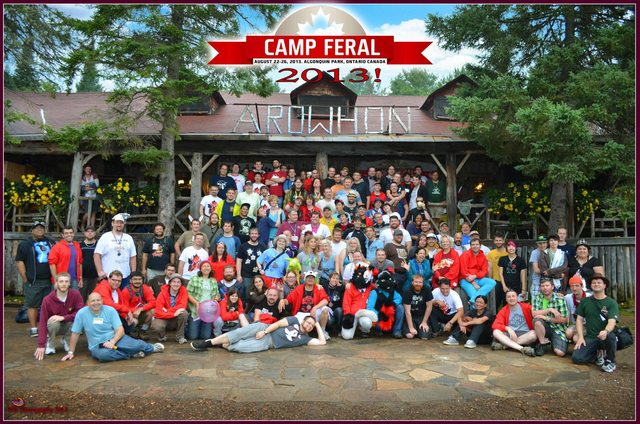