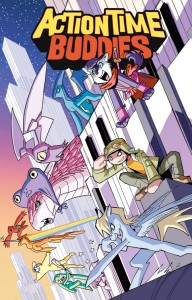 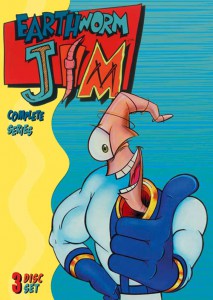 Three months after the tragic loss of the space shuttle Columbia, investigators have discovered that one of the on-board experiments - containing live worms - survived.

The worms, known as C. elegans, are nematodes about the size of a pencil tip. They were stored in canisters mid-deck aboard the shuttle and had remained unopened until this week. With a life cycle of only about eight days, the worms are several generations removed from their ancestors placed aboard the shuttle in January.