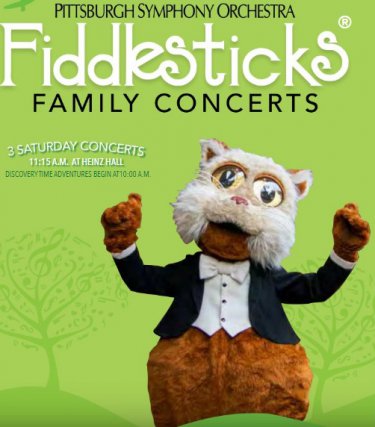 When Anthrocon started in Albany in 1997, the humble gathering went by the name of “Albany Anthrocon”. Two years later the convention found itself moving out of New York State and into Pennsylvania. Through that was learned the first major mistake a fledgling convention could make. Naming your new convention after the city it is hosted in is like someone getting their lover’s name tattooed to their arm. Ironically, it’s a mistake that other conventions still make to this day.

But living through mistakes is what makes one stronger in the end. It has now been about one decade since the largest furry convention had made its home in Pittsburgh. At this point I think it’s a much safer bet to commit to being inked.

As there were 6,389 recorded attendees to this convention, there are just as many stories and perspectives on the convention. So this review will focus on three sections I focused my experiences around: fursuiting, performances, and writing. It is essential to note that reviewing a convention is unlike reviewing any other medium where you can experience a full package. Many panels run concurrently so one has to make a choice, usually based upon one’s preferences. This year Anthrocon got pushed into Father's day weekend to make way for the NHL Draft as opposed to its traditional timing of the last Sunday of June. Now it would appear that furry is returning the favor and encroaching on the NHL.

When asked about taking on the Penguins in the quarter-final playoffs, Ilya Bryzgalov, the goalie of the rival Philadelphia Flyers, said:

You know, I'm not afraid of anything. I am afraid of bear, but bear is in the forest.

Being a city that is no stranger to animal costuming, the response of "about 70" Pittsburgh fans was to don bear costumes to taunt and perhaps take advantage of Ilya's ursaphobia.

Although the tactic appeared to be having an effect at the start, the Flyers seemed to overcome their fears, and now hold a commanding 3-0 lead in the playoff series.