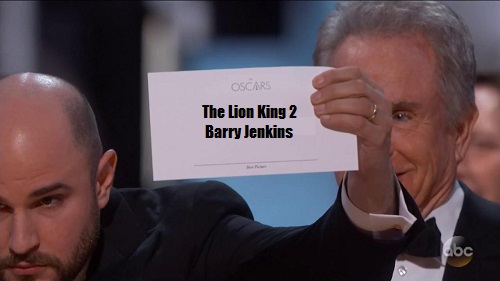 Right now, the plan seems to be to release it theatrically, but given the state of things at present, well, who knows? The live action remake of Mulan was sent to Disney+ (with an additional thirty dollars American charge per viewing), but since then, no other high profile Disney releases are planned to be released this way. On the other hand, the "live action" Robin Hood remake is currently planned as a streaming only movie. However, a follow-up to a billion dollar box office hit directed by a Best Picture winner has a slightly higher profile.

Nothing is currently known about just how "live action" this movie will be, and if Jenkins actually plans to use some live action footage in his "live action" movie, or if the movie will continue on much like its predecessor and will continue to earn quote marks every time the phrase "live action" pops up in connection with it. Given the current state of the world, however, location shooting may not even be a feasible possibility, anyway.

Still salty they removed the dragon from the Mulan remake.