I find this poll question vague to the point of being meaningless. Just sayin'.

Same. I just answered wolves because they're cooler in general. But sometimes foxes are just cuter.

You're welcome to submit a better poll! Our last one was lying around for a little too long. :-) 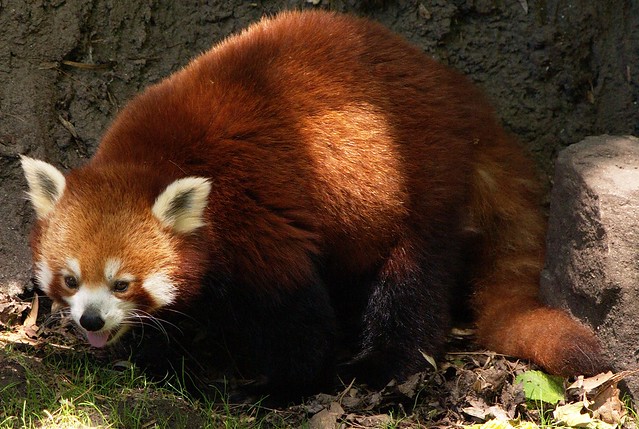 If we’re asking for cute, furry animals, how about the binturong:

How about a blue binturong?

(By the way - the video is not available in Canada.)