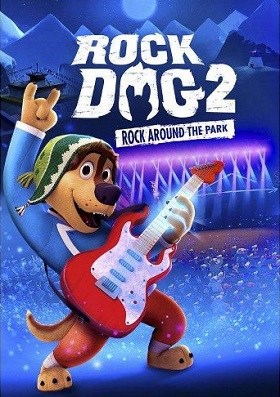 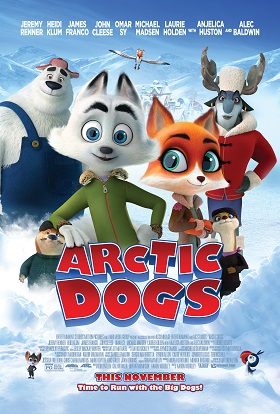 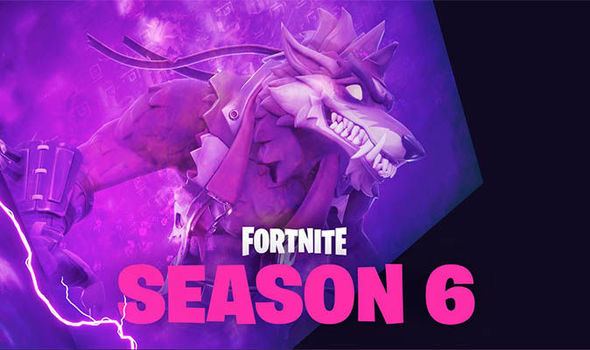 Sorry, sorry… too obvious. Thanks to some friends on Facebook, we stumbled across an upcoming fantasy film called Hanson and the Beast — from China, no less. Drama Panda has a preview. The story goes like this: “Yuan Shuai (Feng Shaofeng) is a a man who is drowning in debt. In order to pay up, he goes on blind dates with daughters from wealthy families but ends up falling in love with Bai Xian Chu (Crystal Liu), a fox demon who’s come to the human realm to repay a debt. However, relationships between humans and demons are strictly forbidden. Bai Xian Chu is dragged back to the demon world and Yuan Shuai sets out to rescue her.” So who’s Hanson? We don’t know yet. Written and directed by Xiao Yang, Hanson comes to theaters in China right at the end of December, then everywhere else on January 5th. Check out the trailer on YouTube as well. 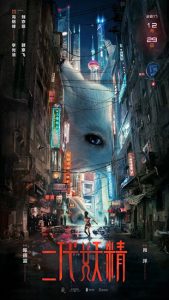 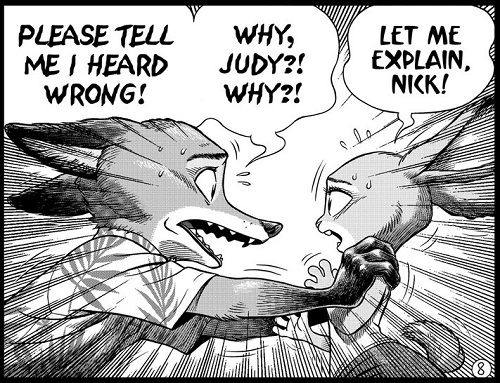 Sad news has come to the web journal of the furry convention Fur 'the More. Their most recent announcement tells of the passing of Cobalt the Fox (David Gonce) last Friday (October 6), due to a heart attack. The fox's final tweet indicated he had felt particularly ill.

This dedicated staffer worked in the security group, known as the Rangers, for the Baltimore area furry convention. He also had the opportunity to MC for their furry dance competition.

The blessings of the staff, and their sorrow over the loss speaks volumes for Colbalt's contributions to the fandom he loved.

I have met and talked to so many people and in all my life i have not met anyone who isn't special and unique.