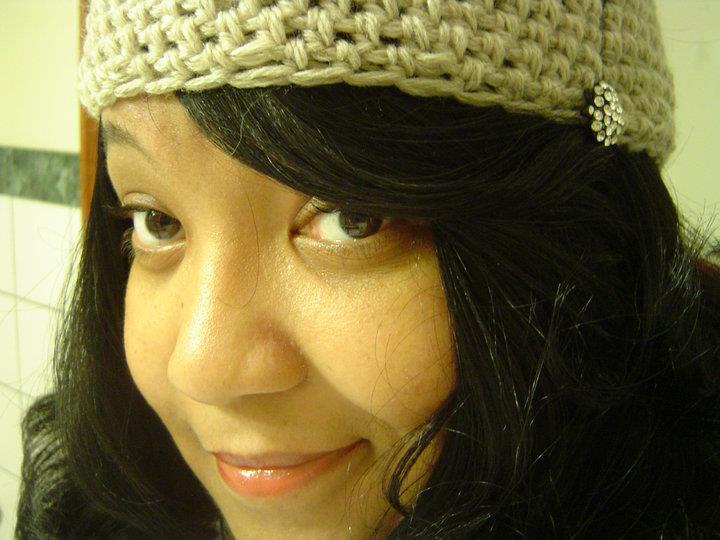 FilthyRotten was pronounced dead at 2:14 A.M. PST on April 15, 2014. Furry Weekend Atlanta staff member Jared Wolfe posted to the FWA Facebook group that a memorial page would be posted on the convention's official website.

It really is unfair for those kids to lose their mother so soon, it's a real shame. I've seen the husband's tweets and it seems he's remaining strong throughout this difficult time. I'm sure the fandom will help show their support to the family just as Tangela had supported them as a staff member at FWA, in whatever way they can.

Oh, geez, that's terrible. :( I just heard about this. She's one of those people I always wished I'd gotten to know better. My heart goes out to her family.

Volunteer at FWA since my first furry con in 2013.