[ From Fred Patten: ] Fans of anthropomorphic/furry fiction can begin nominating for the 2014 Ursa Major Awards on January 15. The instructions are here. Wondering what to nominate? The 2014 Recommended Anthropomorphics Reading List contains all of the works first published or released during the past calendar year that have been recommended by furry fans. The list is divided into eleven categories:  Motion Picture, Dramatic Short Works or Series, Novel, Short Fiction, Other Literary Work, Graphic Story, Comic Strip, Magazine, Website, Published Illustration, and Game. Nominations close at the end of February.  Voting on the finalists will take place from March 15 through April 15. Voting and nominations are open to all. The presentations of the 2014 Ursa Major Awards will be made at Morphicon 2015 in Columbus, Ohio on April 30-May 3, 2015. 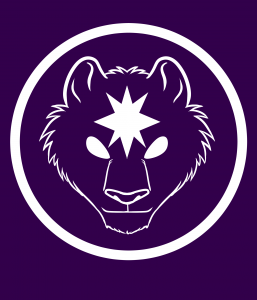