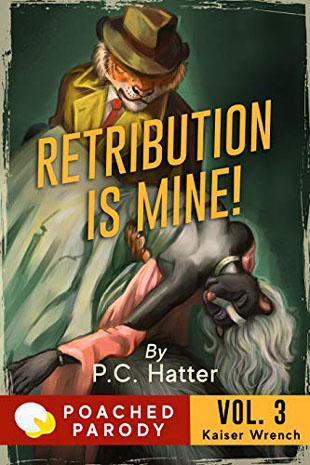 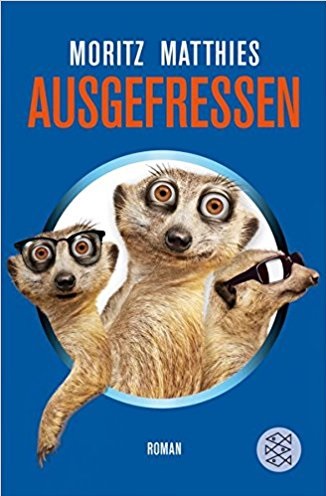 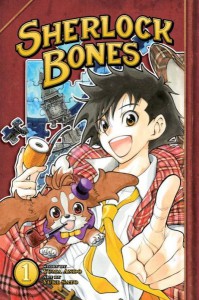 Is Planet Chanbeena in Galaxy #28 a planet of Christian anthro cats? Check out 0:58 to 1:31 minutes of this first episode of Tokusou Sentai DekaRanger. Watch further into it to see Doggy Krugger, the DekaRangers’ bright blue anthro wolf commander. 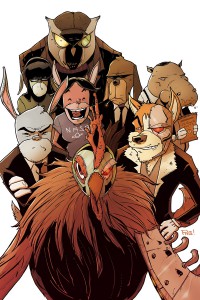