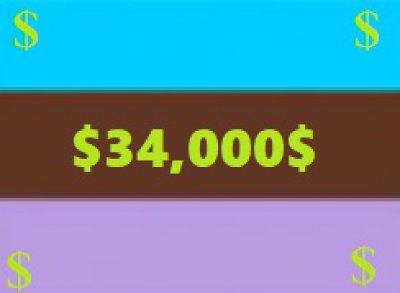 Antilia, described by its kickstarter page as "an MMORPG featuring a beautiful world, original races, unique gameplay, and an innovative storytelling system", is produced by Colorado Springs, CO based Right Brain Games. With twelve days to go, this promising-looking furry MMORPG project is in need of funding. The existing version already features an unusually detailed crafting system along with four playable races, combat and magic. The creators of Tails and Tactics, an "exciting upcoming collectible trading card game with guns, puns, bazookas, tanks, and hot dogs," have turned to Kickstarter to make it a reality.

The trading card game, conceived by Reynard Loustaunau in October 2011, and with “Jan” of the Swords and Sausages and College Catastrophe online comic strips as Lead Artist, has undergone extensive play-testing with dozens of cards. Now the creators hope to get the funding to start professional printing by the end of 2012.

As usual, several rewards are available, including signed decks and rare or custom cards.