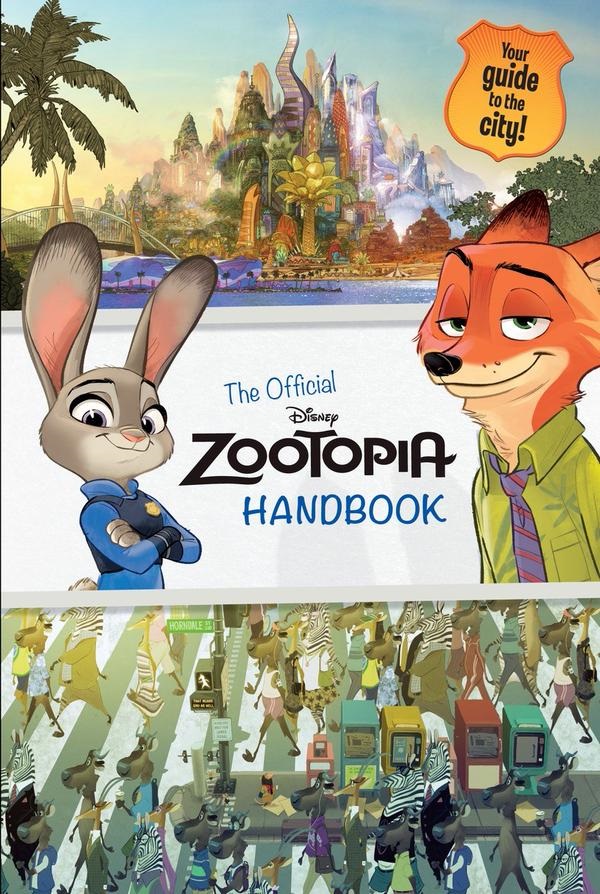 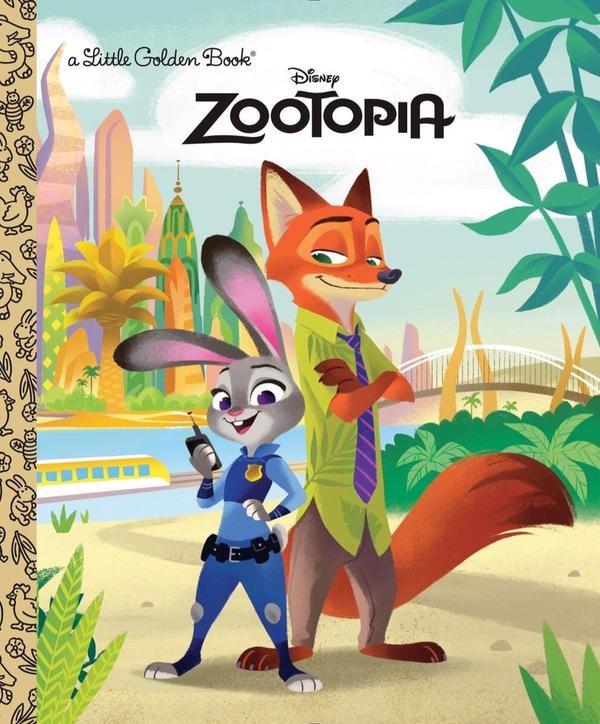 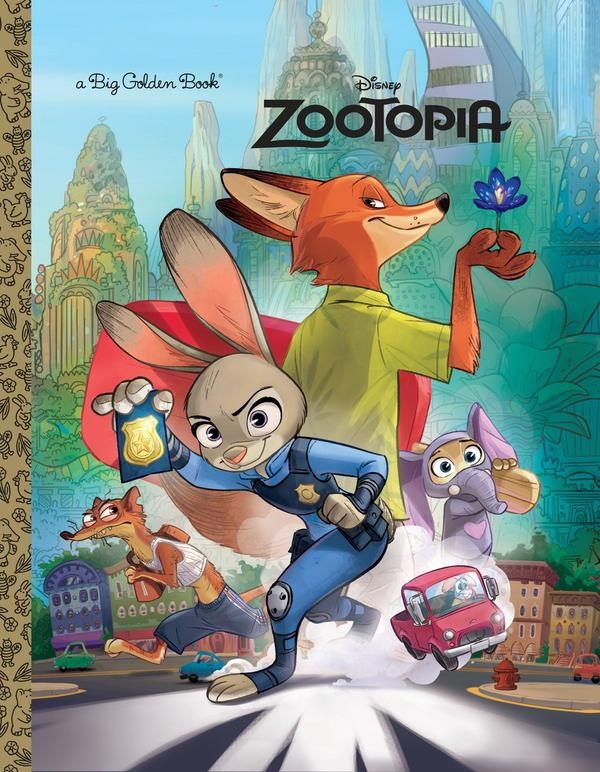 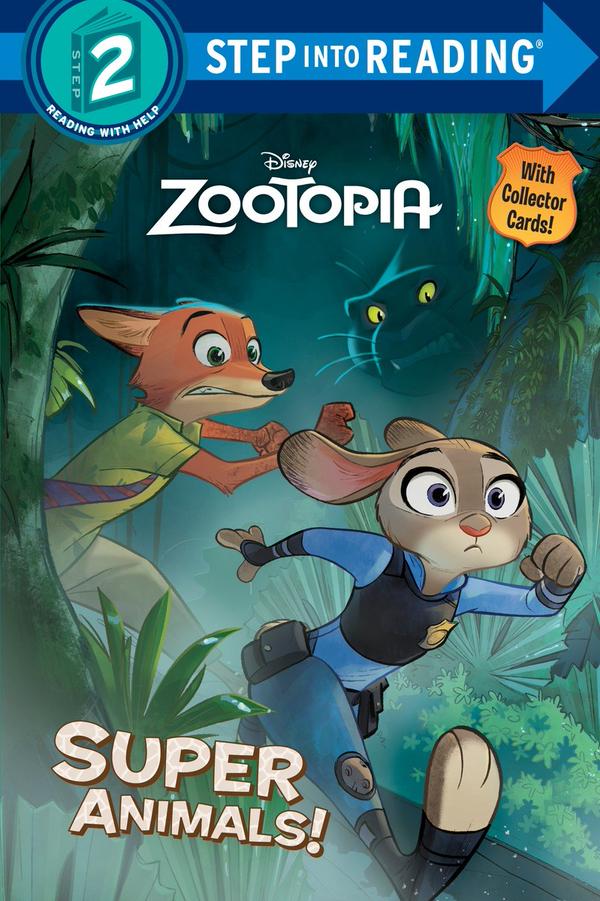 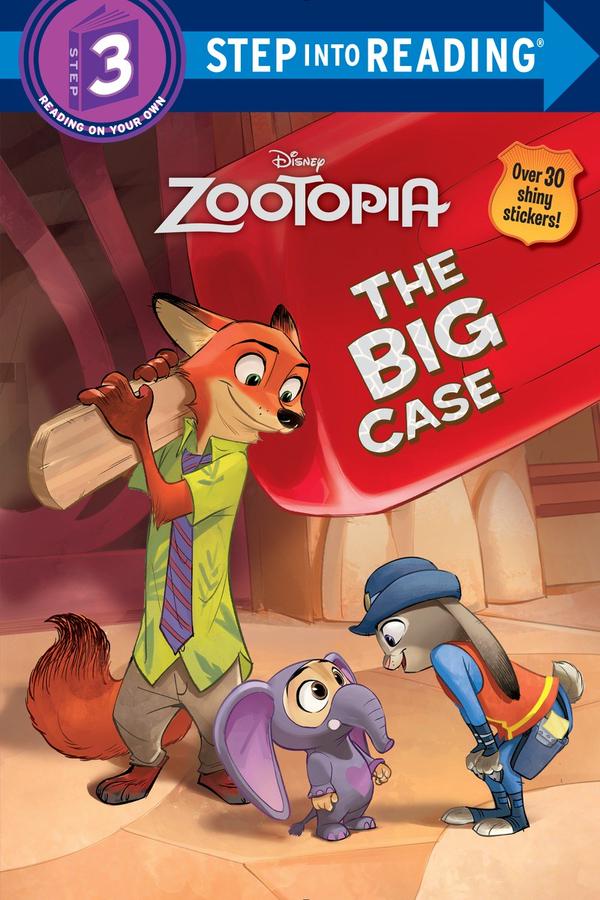 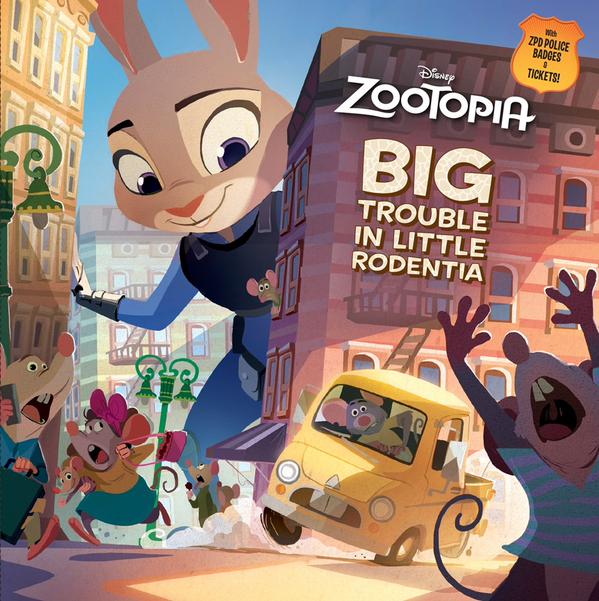 The Stinky Cheese Caper and Other Cases from the ZPD Files 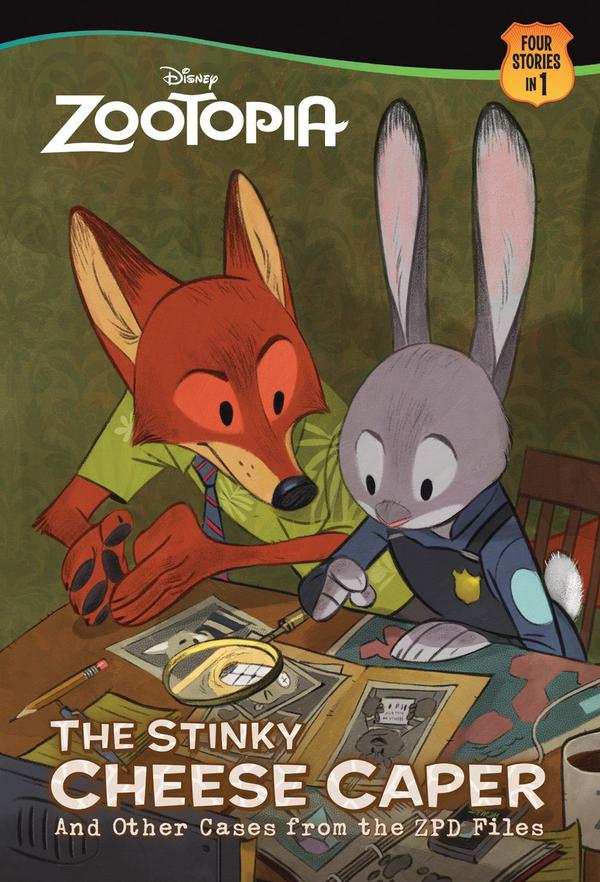 Interesting criss-cross of art styles on display there, I must say.

Actually the book with the MOST interest to Furry Fans is going to be the inevitable "Art of Zootopia" coffee table book. Ohhhhhh yes!

There will never again be a time when Disney releases a movie with no tie-ins.

I can't remember the last time they EVER released a movie with no tie-ins. They're the world standard for tie-ins!

Well, it was either Disney or Star Wars, who have now teamed up, so the debate's kind of moot.

The "moichandizing" scene from Spaceballs recently got even funnier (also, I would totally buy Zootopia: The Flamethrower in a heartbeat).

There was a slew of merchandising for Disney's "Snow White and the Seven Dwarfs" in 1937. Not as much as there is today, but it certainly didn't lack tie-ins. If you want funny merchandising, what about the "Despicable Me 2" plastic airgun marketed as the "fart blaster"?