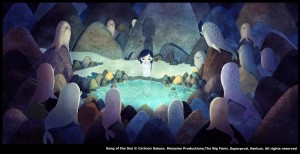 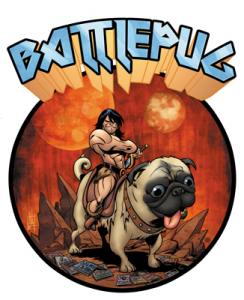 The Guardian Newspaper is reporting that a British Marine Biologist has been dragged under water by a Leopard Seal.

The scientist was snorkelling near an Antarctic Research Station when the seal siezed her. She was lifted from the water but efforts to resuscitate her failed.

Andre the seal accidentally found himself in the Scottish River Leven and Loch Lammond. He had been eating salmon stocks worth thousands of British pounds. The town tried to capture him, but failed. In the end, they did the only thing they could: they granted him a fishing license.

Usually it's dolphins helping drowning people that is typical in the world of animals rescuing, but a 10 year old dog who fell into a fast flowing river out of the reach of humans on the shore was saved by a seal. The seal caught up with in injured dog as it was going down, and pushed it to shore.Seals are smart and social animals, but this behavior hasn't been seen before.

A Jungian view on shapeshifting and Scottish tales of the Seal people.

Two interesting articles found in the on-line edition of the Fortean Times. They're not as scholarly as they claim, but entertaining to read.

The first covers the spiritial aspects of shapeshifting stories with a Carl Jung viewpoint. The second article speculates the Seal people myths (who shed their seal skins to become people) in Scotland may have been modeled after an aboriginal sea kayaking tribe.

Scientists Use Seals to Videotape Fish at Antarctic Depths

"They couldn't have done it without the help of seals like the one with so much personality she was dubbed Ally McSeal, who became so fond of her collaborators that she returned to their base camp several times, apparently just to say howdy."

Yahoo had an interesting article on what seals use their whiskers for. Not all decoration, it seems. And off the Animal Planet site, a rather amazing story (bordering on News of the Weird) about a human woman who saved a couple of panda cubs with spare milk.