It's time to return to the Lylat System and step into the Arwing cockpit as the latest Star Fox game, Star Fox: Zero comes out for the Wii U system. After a decade absence from the Nintendo console game lineup, will this reboot of the franchise give new hope to the fans, or will disappointment strike it back? Here are my thoughts on the latest adventure of the space faring mercenaries. 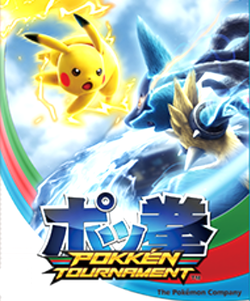 I may be the only one in the world to say this, but I hope the next Star Fox – assuming there is one – has less flying.

'Star Fox' and 'Zelda': a future of uncertainty?

This year's E3 presentation was one that many will not forget, as it contained the unveiling of the new "Wii U" video game console. It also had a rather interesting Question and Answer session where series creator Shigeru Miyamoto warned developers (hopefully jokingly) that if Star Fox 64 3D (home) and The Legend of Zelda: Skyward Sword (home) were not the best video games in their respective series, both series would be cancelled — permanently.

Certainly, such a severe warning would be meant to push the developers to make the best games they can. However, gaming website IGN interviewed Katsuya Eguchi, a Nintendo software producer and director, who revealed that Nintendo may already be considering a new Star Fox game for the Wii U, to make up for the flying fox's no-show on the Wii.

Only time will tell if Fox McCloud and his friends return in a game of their own.