Book into animated film: 'The Saga of Rex' 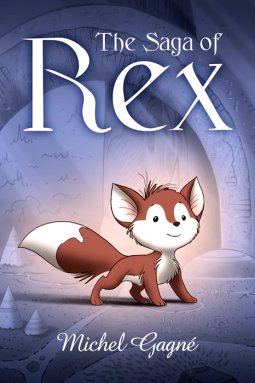 In August 2011, Flayrah published a favorable review of The Saga of Rex by animator Michel Gagné.

Now, Gagné has launched a Kickstarter project to raise $15,000 to start an animation studio and turn his book into a classically animated film. He has already gotten $12,152 in pledges, with 26 days to go. See his four-minute video explaining the project.

Two days and $5000 later, the project has met its initial goal, attracted 363 backers and been chosen as project of the day.