Which is the best Fortnite Pet? 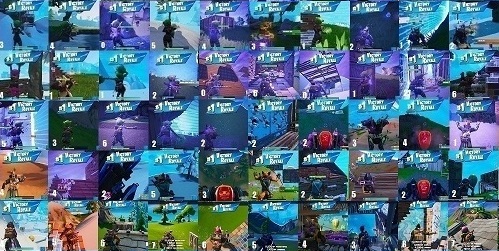