Well, I managed to keep the number of superhero movies way down from last year, just one instead of five, and that's only because there was a late entrant.

Mitigation of the Line Cons

I write to you, my love as I enter hour two along the snaking way. My bladder aches for release of the carbonated beverage I bought from the far overpriced convention center vending machine. The legs keeping me aloft wobble, reminding me that the days I worked in retail that had adapted me to long stretches on my feet were long in my past. Those along with me pine for acceptance into the gathering which we placed reservations for. But as those ahead go into the adjacent room I cannot tell how much further our journey shall be. The company and conversation of my colleagues keeps us going, but for the first time we may be coming to the realization that there may be some unintended consequences for the growth of our eccentric rabble.

In the meanwhile, my mind wanders. I wonder if what if anything can be done to resolve our plight. Perhaps someone, someday, will write an article providing some solutions. But until that day, here I stand.

Hope to see you when this is through,
DarkFox7912

Worry not DarkFox7912, this article goes out to you. 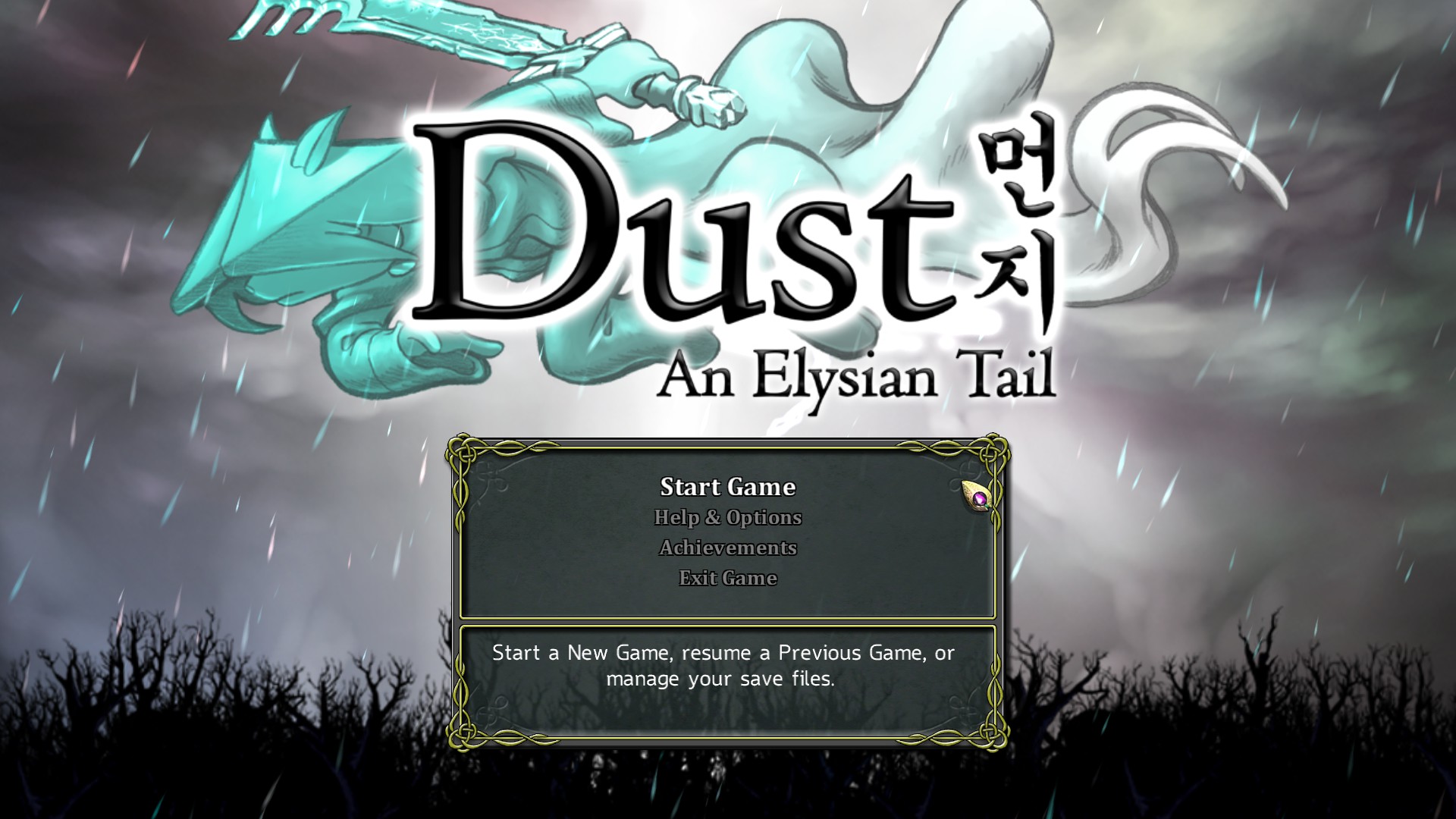 For awhile now I've seen quite a few folks say "We need a place where people can call out the good in the fandom and not just the bad. Some place that highlights all the awesomeness that is furry". And I nodded and agreed, but nothing came.

I waited and waited and thought maybe some of the sites out there would step up and change things up a bit from the "norm" of call out culture and extreme reporting that only showed how awful people can be some times.

I personally have had the privilege of meeting some really great, talented, inspiring people through this fandom. And those people often go unrecognized or are drowned out by the more scandalous things that occur every so often. And it's truly a shame. And so that is why I created a news site where we can allow those that bring their best to be seen, heard, and remembered.